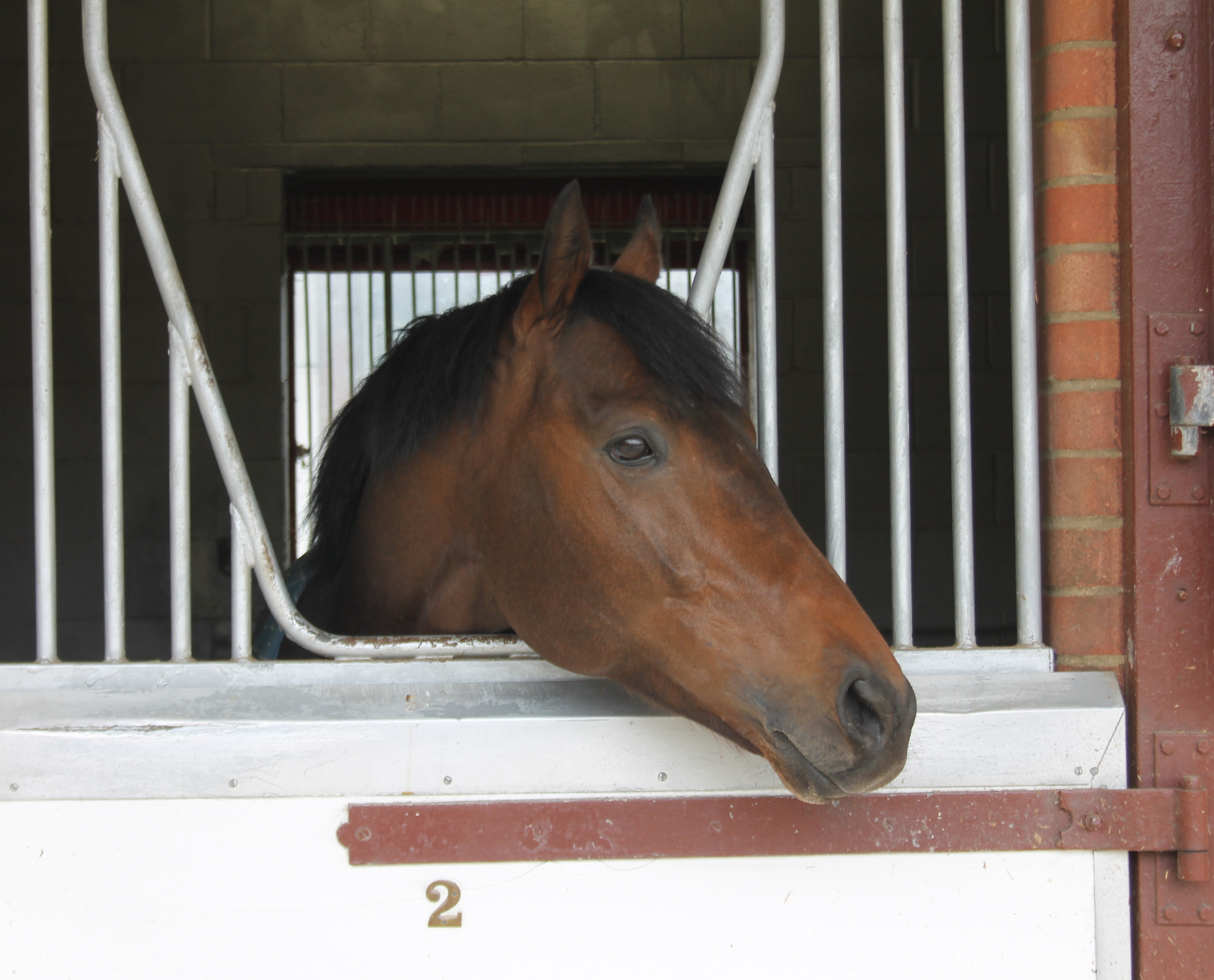 A gorgeous son of Dubawi, Taghreeb hails from a classy family.  Dubawi needs no introduction as a stallion, his consistency and class is evident from all statistics representing different distances, ground conditions and surfaces and even jumps.

Taghreeb is the first foal out of a Forestry mare called Ghaneema, who raced only once for Shadwell and Marcus Tregoning.  She ran a great race, finishing second in a Sandown maiden.  Forestry has not had many runners as a broodmare sire, in Great Britain, but he has a good strike rate of 6-9 winners to runners, and an overall strike rate of 19%.

Ghaneema realised $500,000 as a yearling, and is a half sister to yearlings that also reached high sales prices.  Two Danzig colts made $850,000 and $225,000 (unsold), two Deputy Ministers sold for for $230,000 and $290,000 and a Giant’s Causeway colt also sold for $500,000.  Her 2000 filly called Coherent, by Danzig, won four times in America.  Ghaneema’s 2004 half brother by Giant’s Causeway named Arcadius, won a race for Aiden O’Brien and went on to win over hurdles in Ireland, before being sent to America where he ended up a Grade One winner over hurdles. Unify’s 2005 Danzig gelding, All Together, won three times on the flat before becoming a graded winner over hurdles in America.

Taghreeb’s grandam, Unify, was a winner at Belmont Park, and added to her breeding appeal with a placed effort in a Grade Three. She is a half sister to Della Francesca, Country Cat, Bernstein and Caress, herself the dam of Sky Messa.  Unify is out of a sister to Lovelier and a half-sister to Champion 2yo filly and Breeder’s Cup Juvenile winner Outstandingly.  The family is full of top-class performers and hopefully Taghreeb can go on from his exciting winning debut.

He made his debut at Sailsbury in August 2014, a six runner maiden for 3-4yos.  He was not the quickest away from the stalls, and showed signs of greeness, having to be niggled along earlier than his rivals.  The penny started to drop in the final furlong, and he came home very strongly, to win by a nose, although he is value for much more than that distance.  Dane was quoted after the race as saying “Taghreeb was very green and I had to get into him at halfway to get him travelling and I thought Hughesie (jockey on the 8-13 favourite, Moonvoy) had quickened away from me, but in the end he has got there too soon and had a look around in front”.

He has wintered really well, and is a horse that we are all looking forward to for this season.