Manton was established as one of the finest training centres in the late 1860’s by Alec Taylor with backing from one of his owners Stirling Crawford, a Glasgow property developer. The gallops had been laid out and the complex built by 1870 with the first of Alec Taylor’s eight classic winners not long after in 1873, when Gang Forward won the 2000 Guineas.

In all, Taylor saddled eight classic winners from Manton and was considered one of the best trainers of his era. When he died in 1894, his son Tom took over with limited success but in 1902, Tom retired and his brother Alec Taylor (Junior) took over. 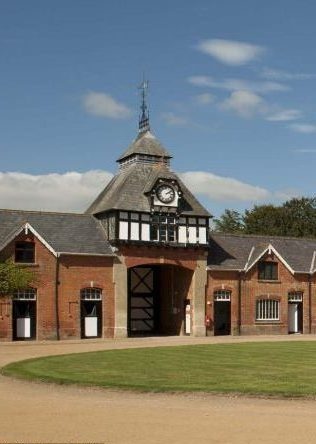 By 1918 Manton had expanded to 5,000 acres when it was bought by Joseph Watson, later Lord Manton. Alec Taylor continued to train at Manton until his retirement in 1927. He had trained an incredible twenty one classic winners and headed the trainers list twelve times.

In 1927, the estate was bought by Tattersalls who let Taylor’s assistant Joseph Lawson take over. Although less well known, he also won ten classics in his twenty years at Manton. The Estate was sold again in 1947 to George Todd who had been an assistant trainer in Exning. He had two classic successes in twenty six years with Sodium in the St. Leger and the Irish Derby. He was best known for stayers such as Trelawny who won both the Ascot Stakes and the Queen Alexandra Stakes at the same Royal meeting.

The first eighteen months were spent restoring the complex including the building of the Astor and Barton Yards, creating the all weather gallops and refurbishing the grass gallops. In 1986 Robert Sangster brought in Barry Hills to take over at Manton and he continued the improvements with the restoration of the Manton House Yard (the Old Yard). Peter Chapple-Hyam took over in 1991 with John Gosden joining Manton in 2000 and most recently Brian Meehan taking up residence in 2006. 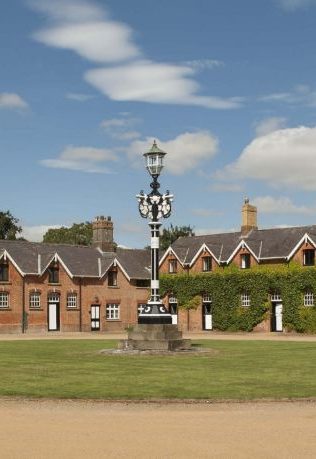